50 TOP EUROPE 2020: 50 Kalò di Ciro Salvo Pizzeria London has been named the Best Pizzeria in Europe outside of the italian borders 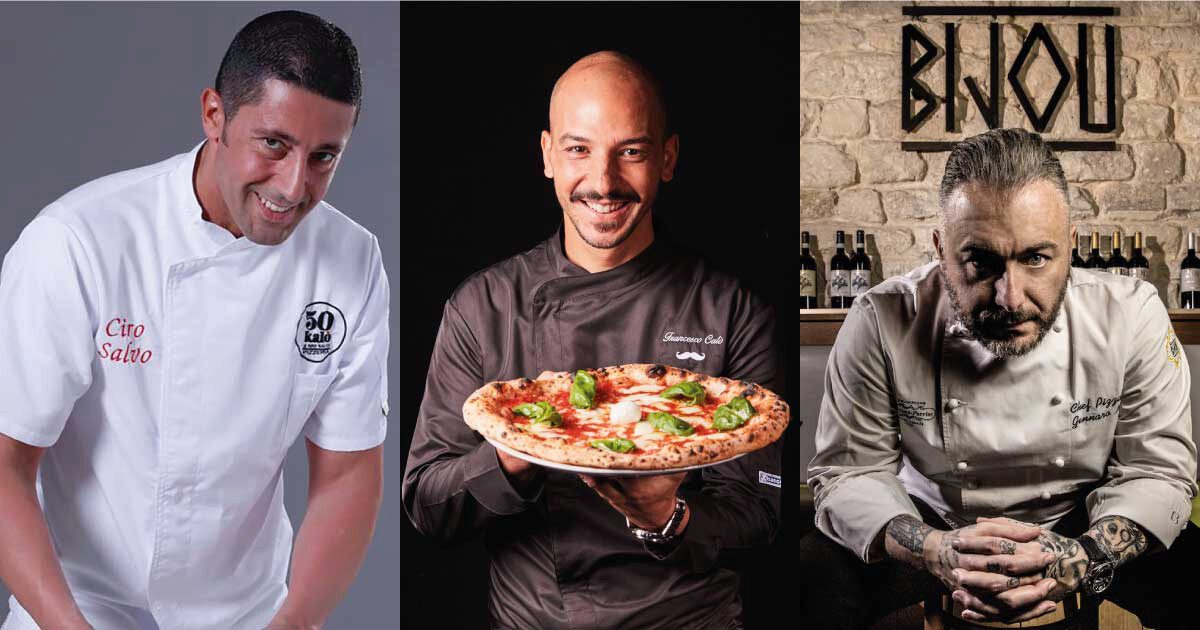 BROADCAST IN A LIVE STREAMING THAT COUNTED OVER 75,000 VIEWS

England, France and Spain are the countries with the largest number of pizzerias present on our special continental classification of 50 Top Pizza.

Numerous special awards have been conferred.

Ciro Salvo has done it again.  For the second consecutive year his 50 Kalò di Ciro Salvo Pizzeria London has won the top spot on 50 Top Europe, the special classification dedicated to the best pizzerias on the Old Continent (excluding Italy) by 50 Top Pizza, the most prestigious on-line guide in the sector.

The news was given at an event broadcast in live streaming (with more than 75,000 views) and presented by Federico Quaranta.  It was transmitted yesterday on a variety of Facebook channels:  50 Top Pizza, 50 Top Italy, FineDiningLovers, Luciano Pignataro Wine Blog, La Voce di Napoli and Food Napoli.  It was also shown on 50 Top Pizza’s Instagram account.

“The choice to use live streaming,” highlight Barbara Guerra, Luciano Pignataro and Albert Sapere, the 50 Top Pizza curators, “was obviously dictated by the current health emergency.  However, this did not subtract from the allure of the event.  To the contrary, broadcasting this now well-known countdown by 50 Top Pizza, from the 50th to the first position for the European ranking was an event filled with a great deal of suspense, and which gave much pride and satisfaction to the participants.”

The English establishment 50 Kalò was also recognized by one of the special awards for best dining area service, Best Service 2020, while Ciro Salvo himself was the recipient of the prestigious best European pizza chef of the year, Pizza Chef of the Year 2020.  It was a fistful of accolades for this establishment.  This highlights the talent and the dedication of this Neapolitan pizza chef which go beyond his native city of Naples.  Passion for pizza was demonstrated in equal measure by all of the protagonists present in the ranking, starting from the other two pizzerias on the podium:  Via Toledo Enopizzeria in Vienna, which is guided by the master pizza chef Francesco Calò, and Bijou in Paris, where Gennaro Nasti brings life to the doughs.  The Austrian pizzeria was also recognized by other special awards including Performance of the Year 2020 and Best Wine List 2020. Instead, the Tonno e Cipolle (Tuna and Onion) by Nasti was named Pizza of the Year 2020. Just missing the podium were Bæst in Copenhagen and La Pizza è Bella in Brussels.  They were also recognized by Innovation and Sustainability 2020 and Made in Italy 2020, respectively. Among the other European Special Awards to be underscored is the title of New Entry of the Year 2020 which was conferred on the Paris-based Peppe Pizzeria. Leading the list of countries with the largest number of pizzerias present in the classification is England with 7, then France (6) and Spain (5).  They are followed by Belgium, Germany and Russia with a three-way tie of 3 each.  Denmark, Sweden, Switzerland, Finland, Ireland and Poland each have 2 establishments on the list, while Austria, Holland, Norway, Portugal, the Ukraine, Scotland, the Czech Republic, Serbia, Hungary, Romania and Estonia each have one.

“The average level of quality found and verified by our inspectors in the pizzerias in the Old Continent,” conclude the three curators, “is rising steadily with peaks of excellence such as those present in our 50 Top Europe ranking.  We could say that if the Champions League of pizza continues to be held in Italy, progress is being made every year in the other European leagues.  Furthermore, it is no longer only Italian pizza chefs and entrepreneurs that have emigrated abroad (or their descendants) who contribute to the growth of the European pizza culture, but also professionals of diverse nationalities.”

The following is a complete list of all of the pizzerias ranked from the first to the 50th position in 50 Top Europe 2020, and a list of the European Special Awards for 2020.

Made in Italy 2020 – LATTERIA SORRENTINA AWARD

Our Partners for this project include: 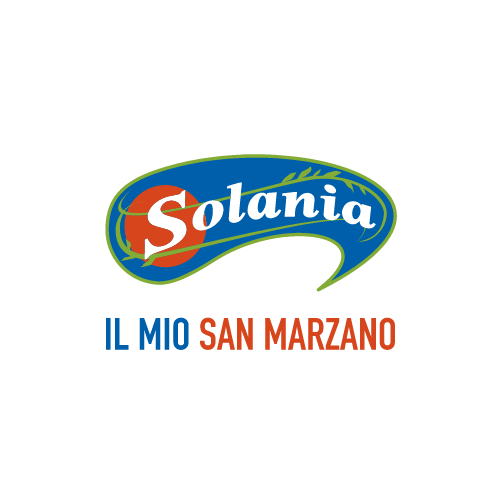 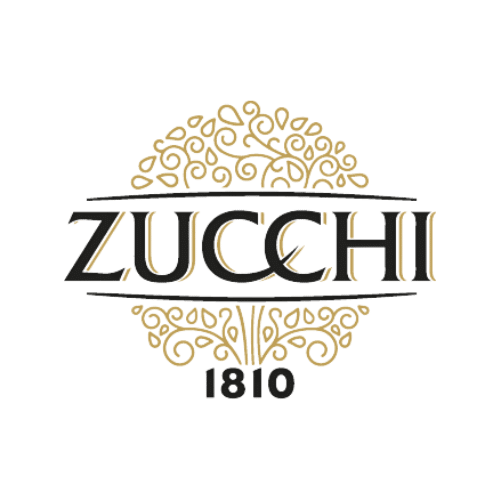