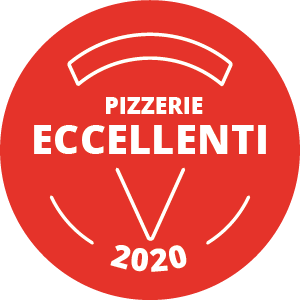 This establishment founded by Filomena Palmieri continues to be one of the more active laboratories for the promotion of food products from the territory.  The pizzas, the typical foccacias, and the bread are the subjects which lately she loves to research and experiment with.  They become a stage that showcases the agro-food products from Pollino and the entirety of Calabria.  Her repertoire is always in continual evolution in terms of the preparation of the toppings and the types of doughs.  The latter favor Italian grains which have a leavening procedure that at times exceeds 100 hours.  She also draws on several traditional recipes, and never fail to tell the story of the identity of the territory.  Being a true ambassador of her land, she has put her relationship with the producers and small suppliers at the center of the enterprise.  She loves telling her customers about their stories and their anecdotes personally.  Among the more characteristic pizzas is the one with Silane potatoes, bell peppers “del mio orto” (from my garden), porcini mushrooms and sausage.

TIMES MAY BE SUBJECT TO CHANGES DUE TO THE CORONAVIRUS EMERGENCY