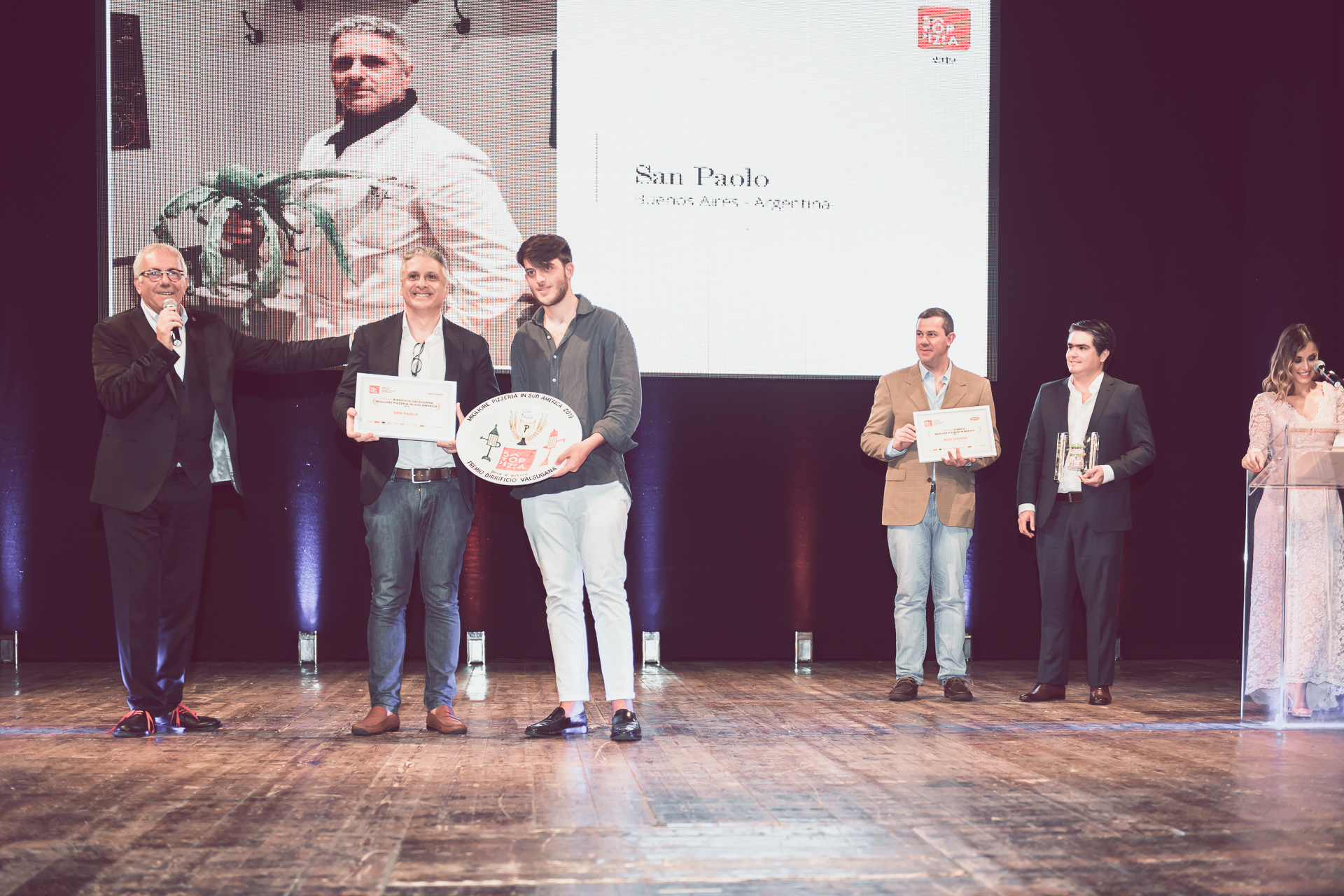 This establishment was recognized by the Birrificio Valsugana award for the Best Pizzeria in South America 2019 which was conferred in Naples during the 50 Top Pizza finals. The San Paolo Pizzeria is located in Buenos Aires, in Palermo Soho, a busy district of the city. The pizzeria who won the 50 Top South America prize is a member of the Associazione Verace Pizza Napoletana. It was opened in 2016 by a notable businessman and Neapolitan pizza chef Maurizio de Rosa. He was raised by a family of bread makers and pizza chefs, and together with other business partners, he is the founder of successful restaurant ventures in New York such as Celeste and Prova.

At the San Paolo Pizzeria, the pizza is prepared according to the rules established by Avpn, with a few modifications. The dough is made with the direct method. A 00 Italian flour is used with a beer yeast (1 gram for every liter of water), with a maturation time of 72 hours, which is also favored by the mild climate of Buenos Aires. Maurizio takes great care in the quality of the ingredients, many of which are shipped over from Italy, such as the flour, the DOP San Marzano tomato from Agro Nocerino, the DOP Reggiano parmesan, the Pecorino Romano DOP and a few cured meats such as the cooked ham, the prosciutto and the mortadella. The produce, instead, comes from local producers, the same goes for the cheeses from buffalo milk and a particular type of pecorino, while the fior di latte is from a producer originally from Puglia. Maurizio de Rosa was the first in Argentina to introduce a menu dedicated to extra-virgin olive oil; there are seven different types in the pizzeria that represent seven different regions of Argentina which can be paired to the pizzas on the menu.

The pizzas on offer are varied, from the more historic to the more recent: the Carrettiera, the Cosacca, the 4 Latti (homage to Gino Sorbillo, prepared with buffalo-milk mozzarella, goat, sheep, and bovine cheeses), the Piennolo, dedicated to Enzo Coccia, with a similar Argentina variety (of tomato) and a revisited Mastunicola, with lard, strutto, provolone and basil. They also serve fried calzones, such as those with endive. The wine list is extensive and includes 80 labels, among which many are from Argentina. Added to this are the 60 different beers on offer.