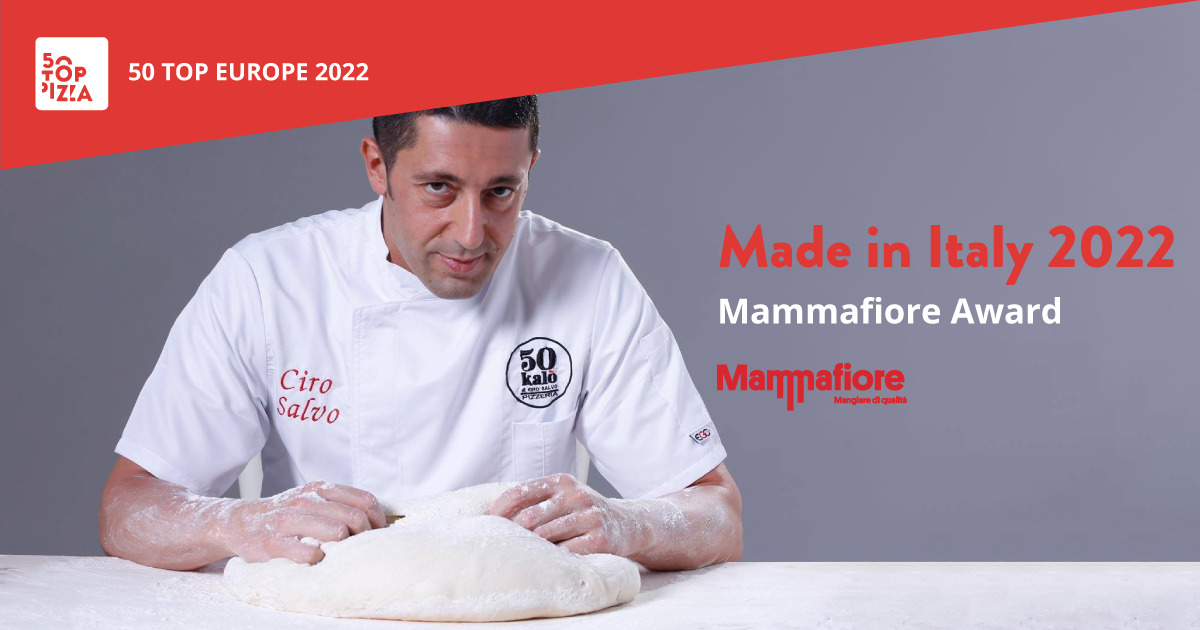 Barbara Guerra, Luciano Pignataro and Albert Sapere – curators with of the most important pizzeria guide in the world, 50 Top Pizza, – have announced a new partnership between 50 Top Pizza and Mammafiore, a leading player in the Italian food distribution network in Spain, the United Kingdom, France, Germany and beyond.  50 Top Pizza and Mammafiore share the same mission and philosophy:  to raise awareness about the culture of quality Italian food and top “Made in Italy” products.

The announcement was made on April 5th in Barcelona during Alimentaria, the leading international convention for food industry and food service professionals.  At this same important event, the winner of the special Made in Italy 2022 – Mammafiore Award was unveiled early.  It was captured by the 50 Kalò London pizzeria, which had already made a name for itself in previous years by winning first place in the 50 Top Europe ranking twice.

The award will be officially conferred on May 12th 2022 at the Teatro San Babila in Milan during the awards ceremony for the 50 Top Europe 2022 ranking of the best pizzerias in Europe (excluding Italy).

All of the pizzerias present in the ranking have been reviewed anonymously with the bill paid in full by the inspector to guarantee confidentiality and to avoid special service.  All reviews are available for consultation online at www.50toppizza.com.

During the ceremony on May 12th, the winner of the Green Oven award, which recognizes environmental sustainability (waste reduction, energy footprint, respect for the environment etc.), will be announced along with numerous other special awards including the Made in Italy 2022 –Mammafiore Award.

A further press release with information to obtain access to the May 12th event will be published at a later date. 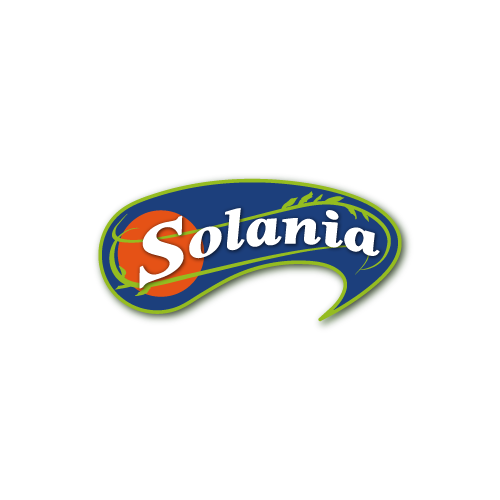 🇬🇧Thanks to @cbsmornings which tells the fir

🇬🇧 The best pizzas by Salvatore Fiata, of Fi